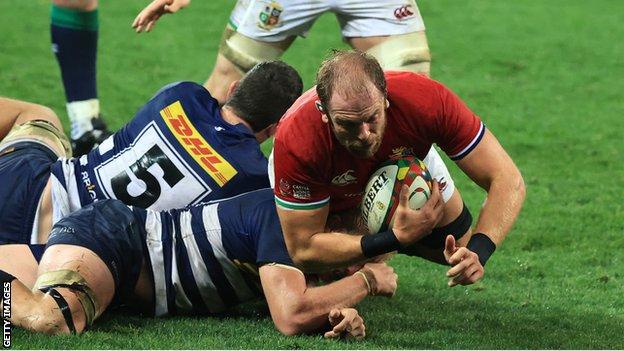 Alun Wyn Jones returns to captain the British and Irish Lions against South Africa on Saturday, in a side that includes three Scottish players for the first time since 1997.

Ireland’s Jack Conan is at number eight, with no place in the squad for 2017 Test starter Taulupe Faletau.

“In my four Tours as a Lions coach, this was by far the hardest Test selection I have been involved in,” said Gatland.

“We couldn’t have asked for more from the players so far; they’ve all put their hands up and made picking a starting XV incredibly difficult.

“In truth, we would have been happy with any number of different combinations across the 23. However, we’re very pleased with the side we’ve settled on.”

Covid: What do under-30s must know concerning the vaccine?