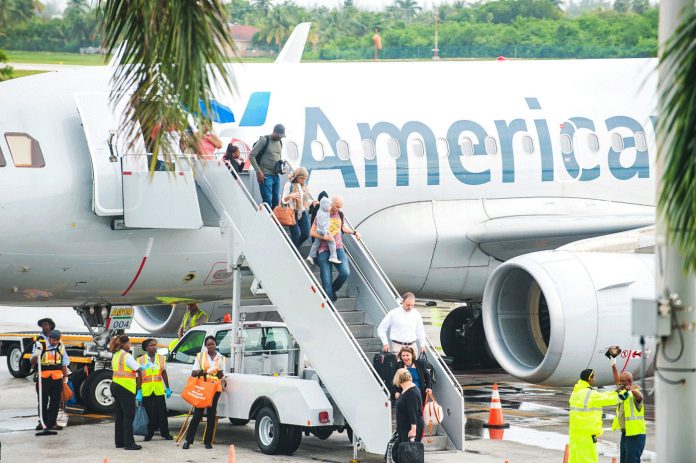 American Airlines is scheduling more flights to the Caribbean this summer than it did during 2019 – a  record-breaking tourism year for the region.

Christine Valls, regional vice president for the airline in the Americas and Caribbean, said she expects tourism in the region to be ‘booming’ by the end of this year.

Valls cautioned that countries like the Cayman Islands, which are currently closed to tourists, will need to spend more on marketing once they open their borders to catch up with destinations that are already welcoming visitors.

She said American Airlines would bring planes back to Cayman as soon as it becomes possible.

The number and scale of routes will depend on demand, but she expects it would take from one to three months from reopening for the flight schedule into Cayman to be back to what it was pre-pandemic.

“We will start and we…