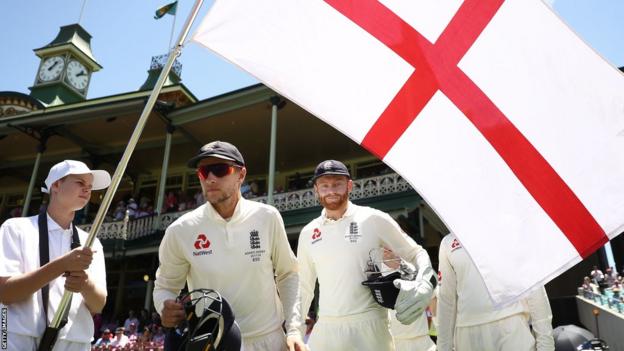 England men’s players will meet with the England and Wales Cricket Board as some consider pulling out of this winter’s Ashes if their families are not allowed to travel to Australia.

Talks between players, the ECB and the Professional Cricketers’ Association (PCA) are due this week.

Australia has some of the strictest Covid-19 protocols in the world.

Players who take part in the T20 World Cup and the Ashes face the prospect of being away from home for four months.

The first Ashes Test in Perth begins on 8 December, but players who also take part in the T20 World Cup – starting in October – are due to leave the UK in mid-September.

They would then potentially not return home until after the final Test ends on 18 January.

An update to the ECB from Cricket Australia and the Australian government is due in early August.

The situation is complicated by parts of Australia being in lockdown, while the five Ashes Tests will be…