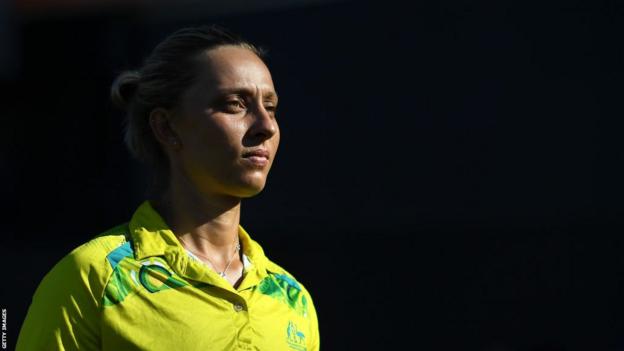 Ashleigh Gardner has criticised Cricket Australia’s decision to play a T20 match against Pakistan on 26 January, which marks Australia Day.

The all-rounder, who is from the indigenous Muruwari people, said the scheduling “doesn’t sit well” with her or the people she is representing.

Australia Day is controversial because it’s held on a date marking British colonisation.

Gardner said it was a day of “hurt” and “mourning”.

The occasion has drawn criticism in some areas for the hurt it causes to indigenous people.

“As a proud Muruwari woman and reflecting on what Jan 26 means to me and my people, it is a day of hurt and a day of mourning,” Gardner, 25, wrote on social media.

“Unfortunately, this year the Australian women’s cricket team has been scheduled to play a game on the 26th Jan, which certainly doesn’t sit well with…

County Championship: Nottinghamshire beat Worcestershire by an innings and 170 runs