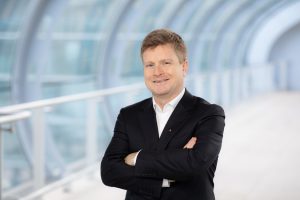 British Airways Chief Executive Officer Sean Doyle says he is hopeful that after 17 May, when the UK is expected to announce a travel ‘green list’, that the airway can expand on the number of routes it operates between London and Caribbean destinations.

The airline has been running a flight between Heathrow Airport and Owen Roberts International Airport on Grand Cayman once every two weeks. However, government’s Travel Cayman portal does not currently list any incoming flights from London among the inbound routes listed on the site until the end of June.

Doyle, in a Caribbean Tourism Organization Facebook Live conversation this morning, said he could not comment on specific routes until more information on the green list is available.

However, he said the airline had launched weekly flights to Kingston,…