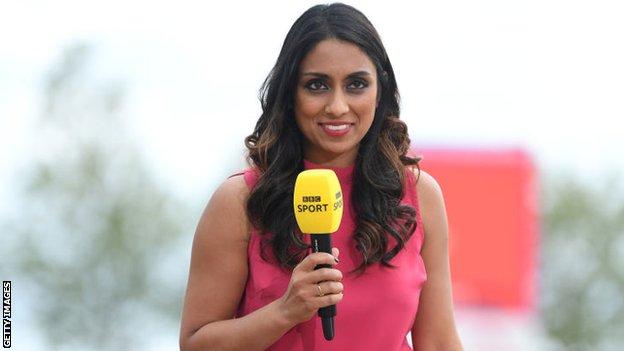 Four England Twenty20 matches – two men’s and two women’s games – will be televised live on the BBC this summer as part of a comprehensive package across TV, radio and digital.

England men’s second T20 against Sri Lanka on 24 June and the second match against Pakistan on 18 July will be shown on free-to-air television.

There will be live coverage of England women’s third T20 against India on 15 July and their opening game against New Zealand on 1 September.

In a big summer for women’s cricket, the inaugural match of The Hundred, between Oval Invincibles and Manchester Originals, will be shown live on the BBC, followed by 10 more men’s matches and up to eight women’s fixtures.

In addition to the live TV coverage, the BBC will show highlights of…