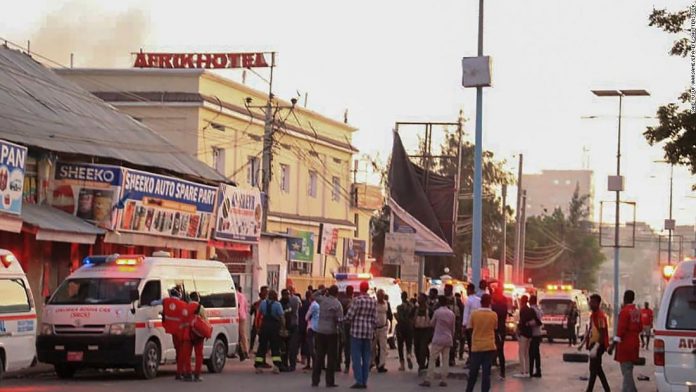 As the 20th anniversary of 9/11 approaches, the United Nations is warning that the threat from terror groups such as ISIS and al Qaeda is not only resilient, but in many places expanding.

A report to the Security Council by the UN monitoring team charged with tracking worldwide jihadi threats, published Thursday, warns that these groups pose a growing threat in much of Africa. And both are entrenched in Afghanistan, from where al Qaeda plotted the 9/11 attacks.

The UN report suggests a consistent pattern. Wherever pressure on jihadi terror groups is absent or negligible, they thrive. In Afghanistan, where the United States says it will complete its military withdrawal by August 31, the UN warns of a potential “further deterioration” in the security situation. In Somalia, the report says, US military withdrawal and the partial drawdown of the African Union Mission has left Somali…