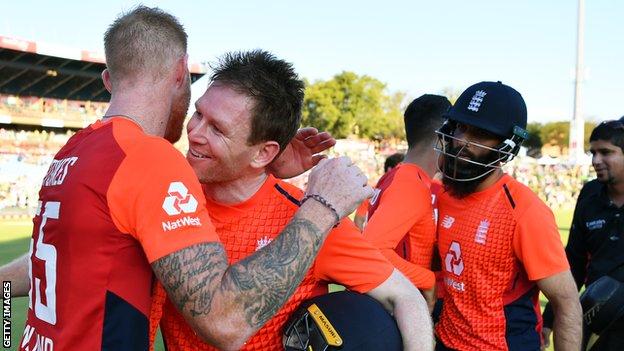 England Test captain Ben Stokes has thrown his support behind “phenomenal leader” Eoin Morgan during an indifferent spell of form for his limited-overs counterpart.

Morgan made consecutive ducks in one-day internationals against the Netherlands, twice out to the Dutch spinners in favourable batting conditions, and has just one half-century in 26 white-ball innings for England.

The 35-year-old missed England’s third ODI in Amstelveen on Wednesday with an ongoing groin problem and has previously struggled with longstanding back and knee injuries.

“I think the press are the only ones giving him a hard time and I think the players have shown it’s not an issue with them,” Stokes said.

Morgan’s struggles for form and fitness in the Netherlands, when the runs have flowed for England’s other batters, have inevitably led to question marks over whether he should retain the captaincy.