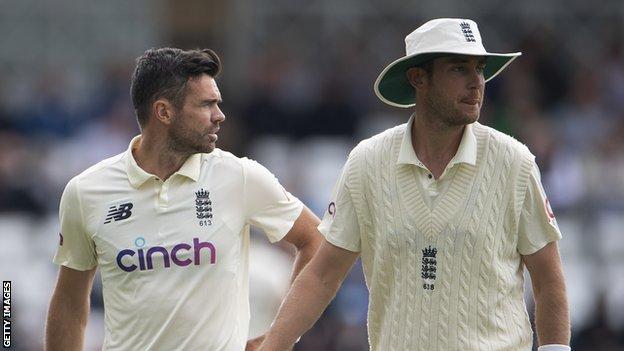 Anderson and Broad, England’s top two leading Test wicket-takers, were left out of the West Indies tour in March.

But Stokes, who was confirmed as Test skipper on Thursday, wants the duo to return this summer when England play New Zealand, South Africa and India.

“We want to pick the best team we can,” said Key.

“We’re not going to overthink selection.”

Key was speaking for the first time after being appointed England’s director of men’s cricket earlier this month.

Prior to Key’s appointment, interim director of cricket Sir Andrew Strauss left out 39-year-old Anderson and 35-year-old Broad for the West Indies tour in an attempt to build for the future following England’s 4-0 Ashes defeat.

England lost 1-0 against West Indies as their winless run…

Kyle Coetzer to step down as Scotland captain however has ‘no...