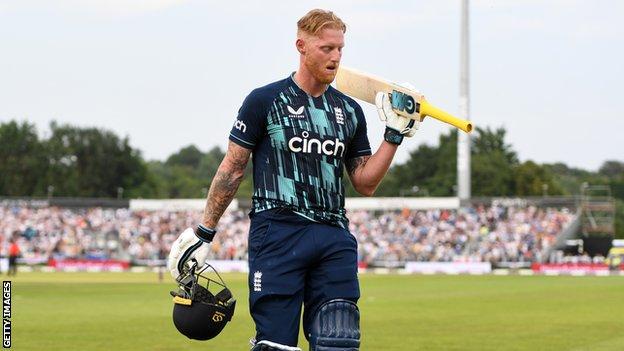 Ben Stokes’ warning over the schedule demands on top players has “absolutely” been heard, according to interim England and Wales Cricket Board chief executive Clare Connor.

He and Jonny Bairstow have also opted out of The Hundred in order to rest.

“We have to listen to those who are being expected to deliver, entertain and inspire,” said Connor.

The former England women’s captain temporarily stepped up from her role as the ECB’s managing director of women’s cricket in June when Tom Harrison left his post as chief executive.

Connor is likely to be in the interim role until at least the autumn and has not ruled out applying for the job full-time. Separately, a new chair of the board is set to be appointed imminently.