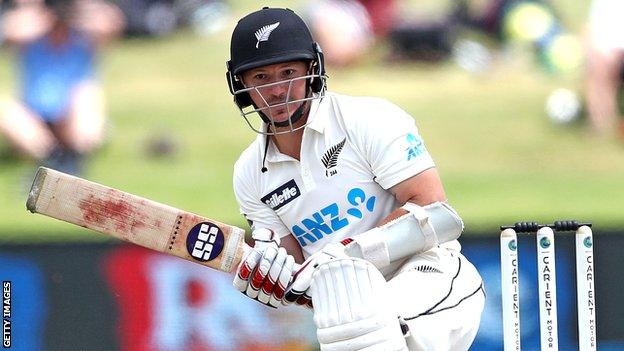 New Zealand wicketkeeper BJ Watling will retire from all cricket after the Kiwis’ tour of England in June.

Watling, 35, will play in the World Test Championship final against India at the Ageas Bowl, and then against England at Lord’s from 2 June and Edgbaston from 10 June before retiring.

He has played 106 times for the Black Caps across all three formats, scoring 4,384 runs and taking 282 catches.

“It’s been a huge honour to represent New Zealand and in particular wear the Test baggy. Test cricket really is the pinnacle of the game, and I’ve loved every minute of being out there in the whites with the boys.

“Sitting in the changing rooms having a beer with the team after five days’ toil is what I’ll miss the most.”