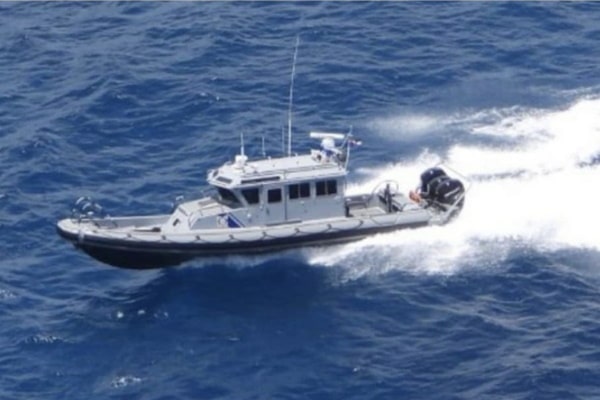 (CNS): Three young men who had been aboard a 14-foot aluminum boat that had been reported as in distress in the North Sound Monday evening are safe and well, police have said. The boat’s engine had apparently cut out, and at the time the distress call was made the vessel was drifting with one person on board.

The two other young men who had been on the boat “had entered the water”, police said. The RCIPS report is not clear but it appears they swam ashore.

The report about a vessel in distress was made shortly after 7:30pm on 11 April. The Cayman Islands Coast Guard began a search in the area where the vessel was last seen drifting, assisted by members of the community, RCIPS officers and the police helicopter.

However, while they were searching, the authorities were informed by family members that the vessel had drifted across the North Sound and had come ashore near the Holiday Inn. Emergency services attended…