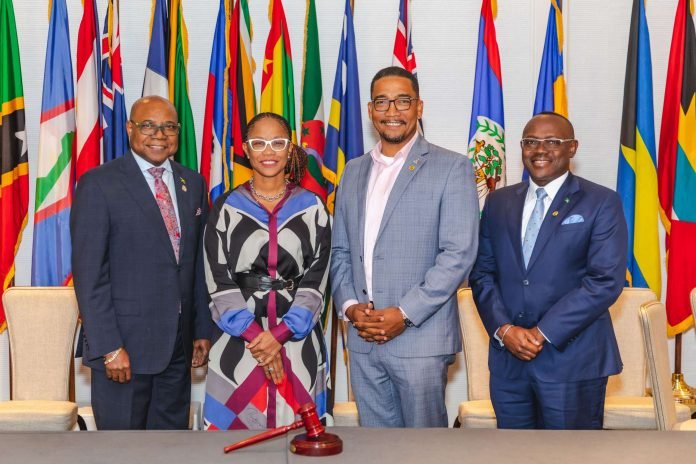 Bryan was elected unopposed as chairman of the CTO’s Council of Ministers at a meeting of the region’s tourism ministers at The Ritz-Carlton. The meeting was part of a five-day conference being held by the organisation in Cayman.

This is the first time a Cayman Islands minister has been elected to the role.

Also on Tuesday night, Cayman’s Director of Tourism Rosa Harris was elected as chair of the CTO’s Board of Directors.

Speaking to the Compass immediately after the meeting at which he was elected, Bryan said,…

Resort and yacht marina amongst proposals mooted for Brac