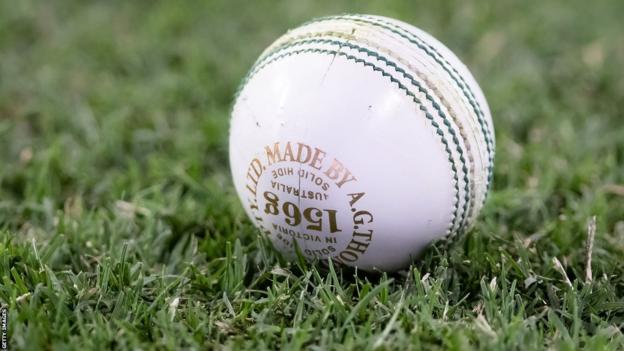 Once is a mistake. Twice might be careless. But four ‘Mankads’ in an innings?

You’d think the batters would learn their lesson.

Not that Cameroon bowler Maeva Douma was bothered.

The 16-year-old seamer dismissed four Uganda batters as they backed up at the non-striker’s end in a Women’s T20 World Cup Africa Region qualifier in Botswana.

It is a record for an international match and will surely reopen the debate on whether the mode of dismissal – named after India bowler Vinoo Mankad, who ran out Australia batsman Bill Brown in a similar manner in 1947 – is within the spirit of the game.

Douma had already bowled opener Prosscovia Alako with her second delivery by the time she returned for a second spell.

When Kevin Awino walked out of her crease in the 16th over, Douma stopped in her delivery stride and whipped off the bails. When Rita Musamali followed suit three balls later, Douma did the same.

She wasn’t finished there.