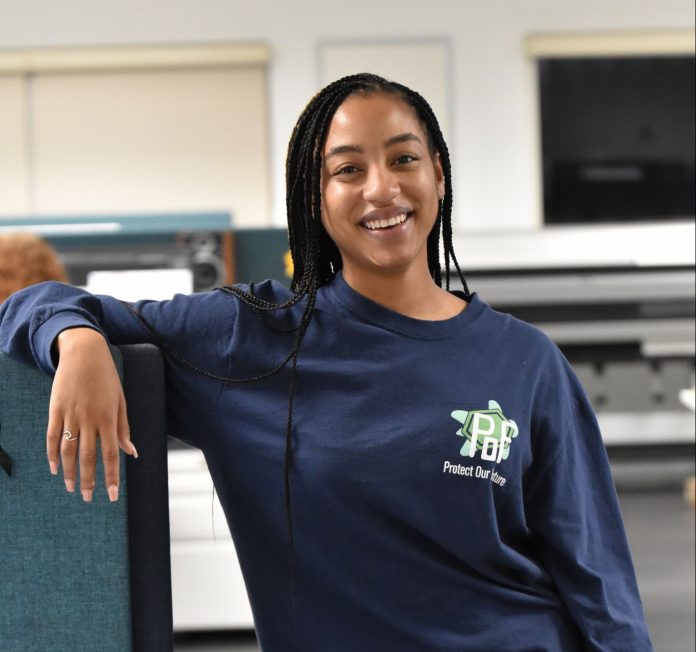 Lyons, 18, vice president and co-creator of local youth environmental group Protect Our Future, said she was thrilled to be one of six editors chosen from around the world to be part of the environmental magazine, a joint initiative between Ocean Heroes Network and HP.

“I’m grateful for the opportunity and I just hope that I make everyone on the island proud,” Lyons said in an interview with the Cayman Compass.

She said being able to represent the island on such an international level is beyond her imagination.

“I think it’s going to really put us on the map. There’s going to be so many people that are seeing this because… Ocean Heroes Network is a…