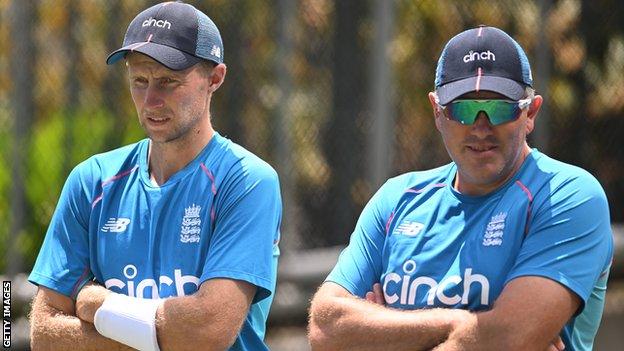 He was previously in charge at Essex, who he led to their first County Championship title in 25 years in 2017.

Silverwood has signed a two-year deal with Sri Lanka and will take charge of the side for their two-Test tour of Bangladesh in May.

“I am very excited to be on board with Sri Lanka,” Silverwood said.

“They have a talented and passionate group of players and I am really looking forward to meeting up with the players and coaching staff very soon.”

Silverwood, 47, was previously England’s bowling coach before he replaced Trevor Bayliss in 2019.

However, England particularly struggled in Test cricket during his tenure, including a 4-0 thrashing in the Ashes.

Sri Lanka are seventh in the…