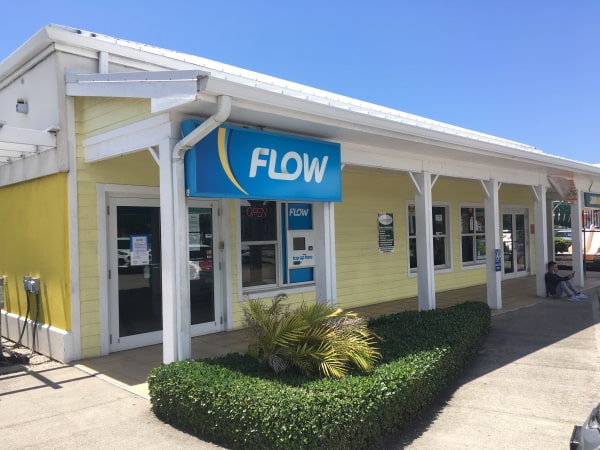 (CNS): Hundreds of local businesses have been overcharged by telecommunications company FLOW, according to OfReg. The utilities regulator is still investigating the pricing practices of the communication service provider owned by Cable & Wireless but said in a release issued Wednesday that it has been able to confirm that Flow overcharged all its fixed-line business customers from January 2019 onwards by applying an unapproved rate increase from CI$30 to CI$35 per month.

OfReg said that restrictions in Flow’s operating licence at the time included the legal requirement to submit proposed rate increases to the regulator for review and approval, but this was not done and Flow has admitted to the infraction.

“At this point in the investigation, Flow has admitted that it failed to comply with a licence condition to
seek OfReg’s approval prior to applying the increased rate, which has resulted in its business customers…