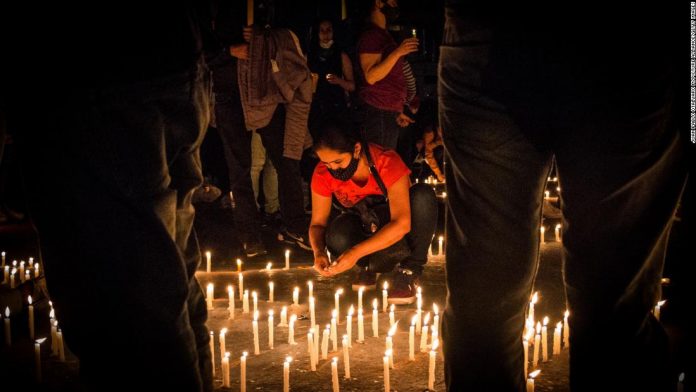 His family and the government also confirmed his death on social media Tuesday.

The 37-year-old was one of three students shot by unknown gunmen on motorcycles at a demonstration on the evening of May 5 in Pereira, central Colombia.

The death caused consternation in Colombia, as Villa was a well-known figure in Pereira, and doctors at San Jorge Hospital had expressed hopes he might recover from his wounds.

Duque commented on the protester’s death on Twitter writing: “We stand with the Villa family with deep sadness after the news of Lucas’ death. I repeat what I [said to] Mauricio, his father, that this becomes the opportunity to come together and reject violence. To the responsible [I wish] all the power of the law.”

The government is offering a reward of 100 million Colombian pesos ($27,000) in exchange for any “information to capture those…

Euro 2020: Uefa declines request to mild up Allianz Area in...