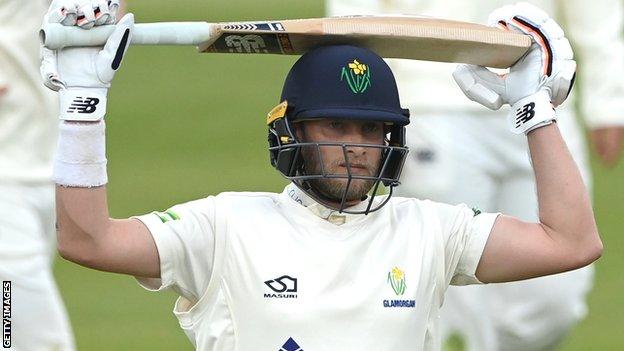 Billy Root led a Glamorgan fightback with 88 as they ran up 365 to take an unlikely first-innings lead of 54 over Durham.

Root, in his first match of the season, added 113 with Michael Neser (62), while there were earlier 50s for Sam Northeast and Kiran Carlson before Glamorgan slumped to 163-7.

It was not a morning session for the headline acts as Australia’s Marnus Labuschagne scratched around, adding a…