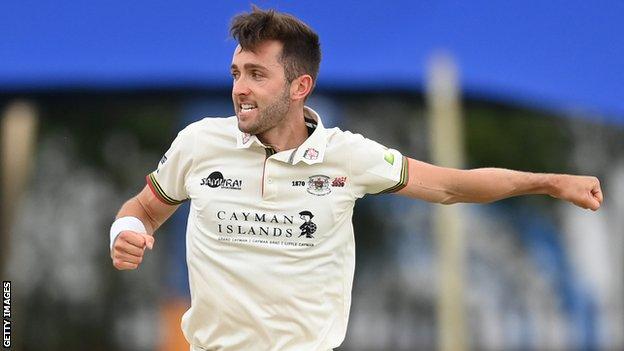 Gloucestershire boosted their hopes of reaching Division One after taking six wickets in the evening session to beat Middlesex by 164 runs on the final day.

The visitors appeared to be heading for a draw at Cheltenham as Stevie Eskinazi and Daryl Mitchell extended their fourth-wicket partnership to 145.