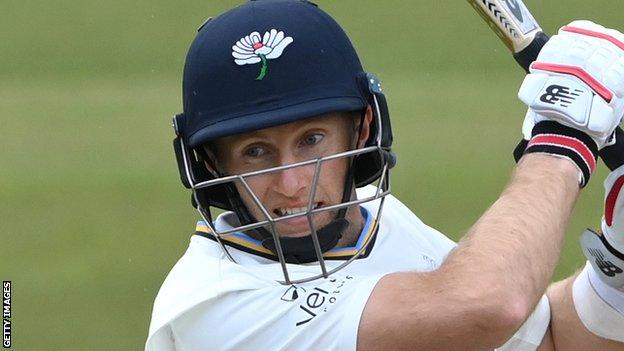 The 31-year-old has slotted seamlessly back into county cricket having resigned as England’s Test captain last month, posting 75 in a draw at Essex last week followed by this serene 147 off 218 balls.

Yorkshire, replying to a first-innings 566-9 declared, are aiming to extend their unbeaten start to 2022 to a fifth game and started the day on 53-2.

Root, whose previous Roses best was 22 in six innings, shared 154 for the sixth…