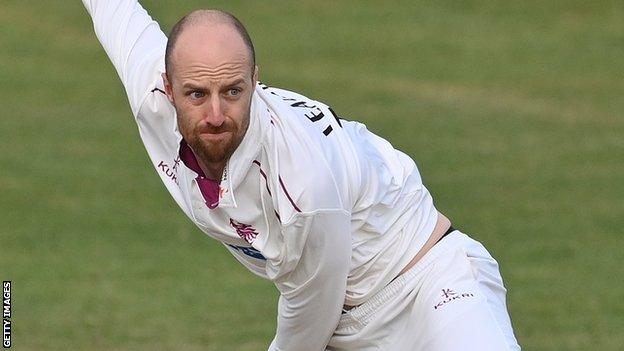 Somerset steamrollered Gloucestershire’s patched-up team to complete a record-breaking County Championship victory by an innings and 246 runs inside three days at Bristol.

It was Somerset’s biggest ever margin of victory over their arch-rivals, which was previously by an innings and 170 at Taunton back in 1893 – a match in which WG Grace featured for the visitors.

Gloucestershire, whose injury problems increased with the loss of skipper Graeme van Buuren, were bowled out for 186 in their first innings from an overnight 119-4, Jack Leach finishing with 5-49 from 25.4 overs.

There was no respite for a home side including three…

Australia to tour Bangladesh in August for five-match T20 sequence