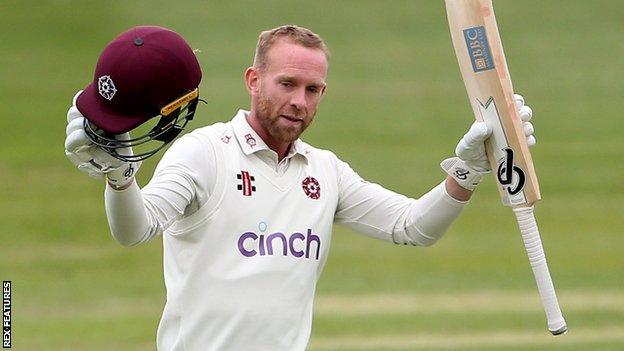 Northamptonshire racked up 597-6, their biggest ever total against Warwickshire, to put the champions under serious pressure on the second day of their County Championship game at Edgbaston.

Needing 448 to avoid the follow-on, Warwickshire will resume on the third morning on 88-2, their decision to bowl first on a benign pitch having spectacularly backfired.

After Ricardo Vasconcelos and Will Young scored centuries on the first day, Luke Procter added another, a painstaking unbeaten 100 from 199 balls in four and a half hours.

He was supported by Josh Cobb’s 66, as they lifted the visitors to an imposing total against an injury-hit attack led…