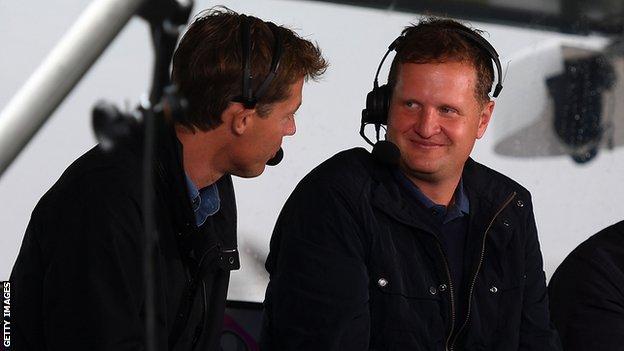 England are looking to recruit separate head coaches for the men’s Test and white-ball teams.

The application process, which follows Rob Key’s appointment as director of men’s cricket, closes on 6 May with interviews to follow on 9 and 10 May.

England’s first Test of the summer begins on 2 June against New Zealand.

Australians Justin Langer and Ricky Ponting and ex-South Africa opener Gary Kirsten are among those who have been linked with the roles.

Paul Collingwood, previously an assistant under Silverwood, was named interim coach for the recent Test tour against West Indies, which England lost 1-0.

England v India: IPL to not blame for Take a look...