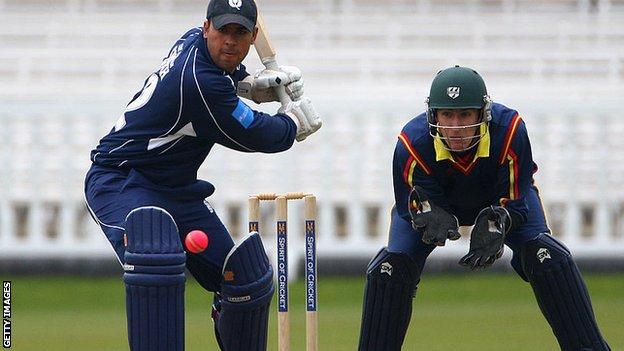 Cricket Scotland is pausing its search for a new chief executive until a review into racism in the Scottish game is published next month.

Over 200 people have given evidence since an independent investigation began in January following claims from former players of institutional racism.

The governing body has been without a permanent chief executive since Gus Mackay stood down in February.

His exit came after claims of a bullying culture in Cricket Scotland.

The organisation says “several candidates from different backgrounds” were interviewed for the chief executive position in a “robust and transparent recruitment process”.

The statement added: “However, at this stage the Cricket Scotland board felt it was appropriate to pause the process until after the outcome of the…