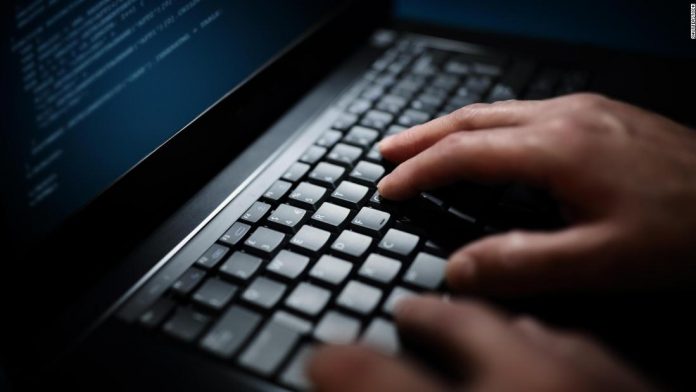 The European Union Agency for Cybersecurity, ENISA, told CNN there were 304 significant, malicious attacks against “critical sectors” in 2020, more than double the 146 recorded the year before.

The agency also reported a 47% rise in attacks on hospitals and health care networks in the same period, as the same criminal networks sought to cash in on the pandemic’s most vital services.

The figures show the growing global impact of cyberattacks, often in the form of ransomware, which has recently caused havoc in the United States when the Darkside group targeted the Colonial Pipeline network causing gas station queues because of a fear of shortages.

The pandemic meant “a lot of services were provided online and that happened in a kind of rush, so security was as an afterthought,” said Apostolos Malatras, team leader for knowledge and information at ENISA. At the same time people stayed indoors and had time to explore vulnerabilities in systems and critical infrastructure, he…