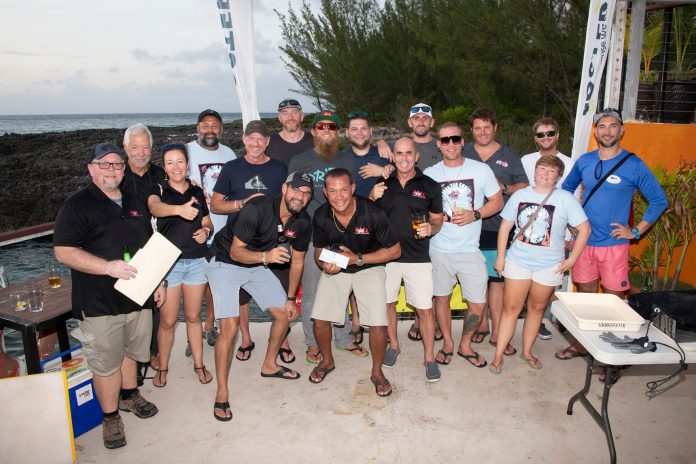 After the teams returned to land with their catches, the fish were weighed and measured at Macabuca in West Bay, where the cullers were then treated to some of the fruits of their labour, with freshly prepared lionfish dishes, such as ceviche and chowder, served.

Governor and premier to talk at Delight parade