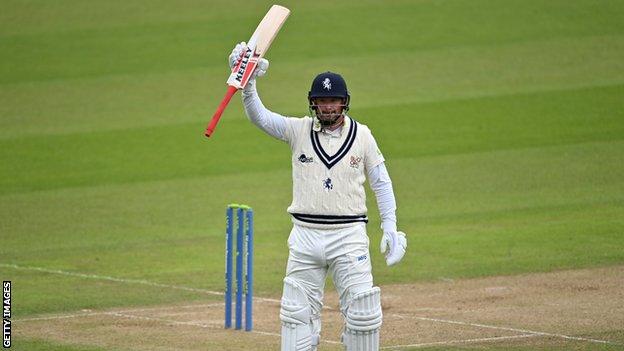 Kent all-rounder Darren Stevens could play first-class cricket at the age of 46 after signing a new one-year deal.

“Stevo has rightly earned hero status among not only Kent supporters, but fans of cricket in general,” said director of cricket Paul Downton.

“The fact that he has worked his way back into our Vitality Blast team for the first time in four years is a huge testament to his hunger to keep improving and his desire to keep on playing the game he loves.

“He has also worked really hard on his batting to trust his defence again. The results have been spectacular.”

Right-armer Stevens has made more than 600 appearances across all formats of the game for Kent during his 17 years with the county,…