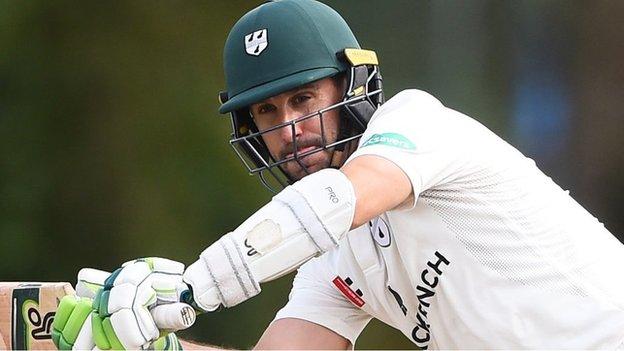 Worcestershire legend Daryl Mitchell is to retire at the end of the season, after 19 years of service at New Road.

The prolific opener, who captained the Pears for six seasons, was offered a new deal but only for red-ball cricket.

Mitchell, 37, who has been chairman of the Professional Cricketers’ Association since 2017, will instead take up a full-time role with the PCA.

“It’s been a great time for me here,” said Mitchell. “I will slip into the PCA role full-time as of October.”

He added: “I’m in a lucky and privileged position to be able to make the transition from playing to that role.”

Mitchell was the first Worcestershire captain born within the county boundary in 85 years when he took over as skipper from Vikram Solanki in August 2010.

The Pears twice won promotion to Division One of the County Championship under his captaincy, which he gave up at the…