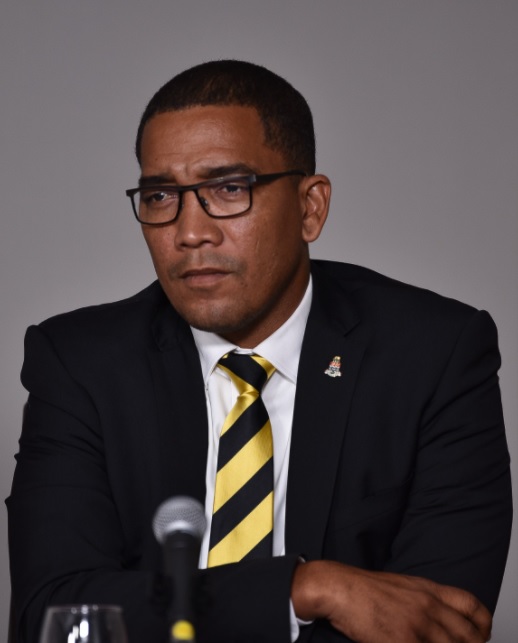 The Ministry of Tourism has extended the deadline for the tourism-stipend survey from today until Tuesday, 6 July, as at least 600 people who are receiving the monthly payments have not yet completed it.

According to a ministry spokesperson, about 2,700 of the mandatory online surveys have been submitted so far.

The ministry launched the survey last week in a bid to establish in what areas of tourism the stipend recipients had been working, and if they were interested in returning to those roles or were looking for new opportunities.

In a statement released when the survey was launched, Tourism Minister Kenneth Bryan said, “The data collected from stipend recipients will allow for more accountability, and will help me to ensure that the skills of our Caymanian people are being appropriately matched to the available jobs.”

Mariupol: Key moments within the siege of town