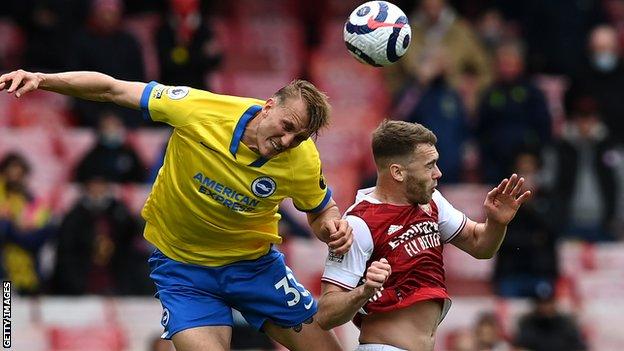 Defenders are more likely to have dementia in later life compared with other playing positions in football, says new research.

But his new research says the risk is highest among defenders, who are five times more likely to have dementia than non-footballers.

Outfield players were four times more likely to have brain disease such as dementia.

The research by the University of Glasgow, which was funded by the Football Association and players’ union the Professional Footballers’ Association, also found that risk increased the longer a player’s football career was.

And despite changes in football technology and head-injury management in recent years, there was no evidence that neurodegenerative disease risk changed for footballers in this study, whose careers spanned from about 1930…