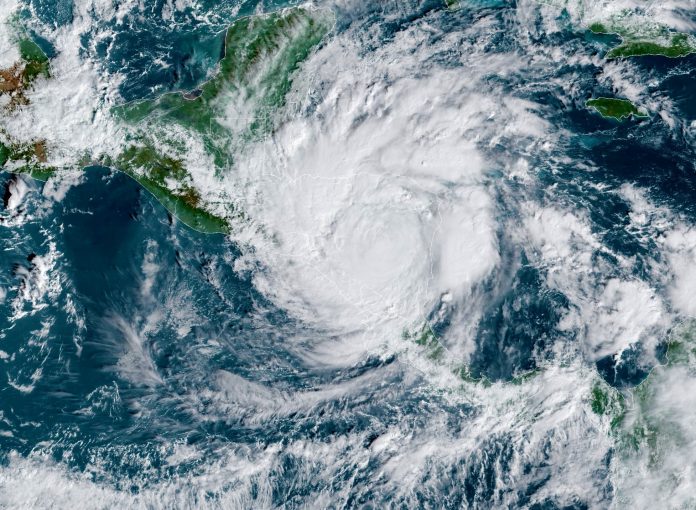 The record-breaking 2020 Atlantic hurricane season is officially over, with the Cayman Islands making it through another year largely unscathed.

This year, the Atlantic basin experienced 31 tropical and subtropical depressions (tying the previous record which was set in 2005) while setting the record with 30 named storms. Of those 30 storms, 13 developed into hurricanes, six of which became major hurricanes.

This graphic shows the paths of weather systems in the 2020 hurricane season.