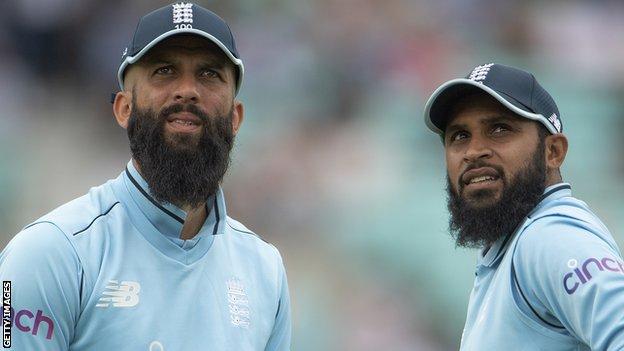 The England and Wales Cricket Board has appointed a Muslim inclusion body as an adviser as it attempts to ensure the sport learns from its racism scandal.

Nujum Sports – which devised the Muslim athlete charter – will work with the men’s and women’s England teams, the 18 counties and the recreational game.

The ECB said it wanted to “listen to the insights of Nujum”.

Nujum Sports, founded in August 2020 by former Football Association officer Ebadur Rahman, was set up with the aim of ensuring Muslim athletes have every opportunity to fulfil their potential.

In 2021, it devised the Muslim athletes charter, a 10-point framework through which clubs can assess whether their facilities and practices cater adequately to Muslims.