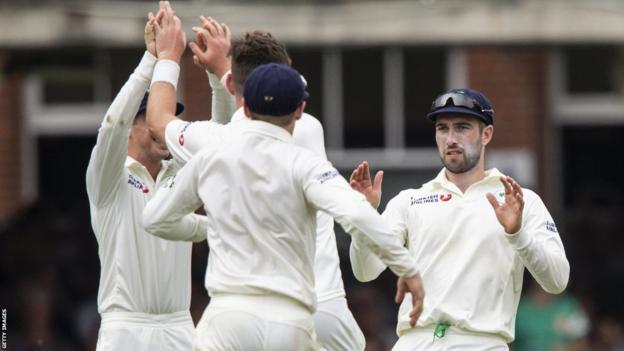 Ireland will return to Test cricket for the first time since July 2019 when they take on Bangladesh on 4-8 April.

Ireland’s month-long tour will include a warm-up fixture, three ODI games and three T20 internationals before the Test in Dhaka.

It will be the first Test between the two sides and the first senior multi-format series they have contested.

The news comes after Ireland’s third ODI against Zimbabwe was rained off on Monday.

Zimbabwe had reached 55 for 1 in the 13th over when the rain forced the game to be abandoned in Harare with a no-result subsequently declared and the series ending in a 1-1 draw.

Zimbabwe won the first game by three wickets before Ireland levelled the series with a 46-run win on Saturday.

The Ireland squad will travel to Bangladesh on 11 March, four days before they face a yet-to-be announced opponent in the warm-up game.