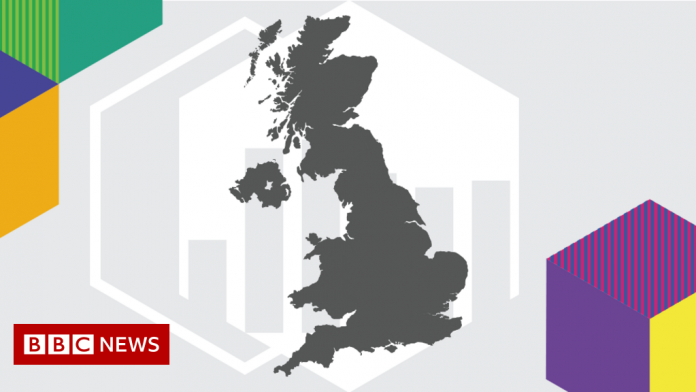 Labour gained four councils from the Tories, including the former Conservative strongholds of Wandsworth and Westminster in London. The Lib Dems and Plaid Cymru are both up three. The Lib Dems took Hull from Labour – which held the council for more than a decade – and Gosport, which had been in Tory hands since 2010. The Scottish National Party gained one council, Dundee. The Aspire party won Tower Hamlets in London from Labour, where they also won the mayoral race.