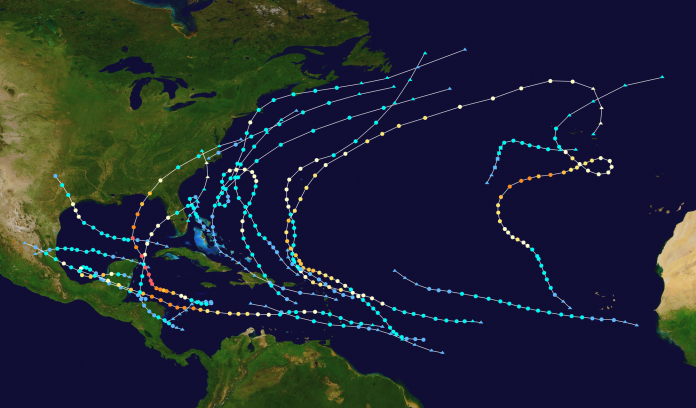 Forecasters at the National Hurricane Center in Miami, Florida, have released their Atlantic outlook two weeks early, on 15 May, prompted by the rapid development of storms over the past six years.

This marks the first time that the NHC has moved up the launch of its tropical storm projection.

Over those six years, the first storms and, in some cases, the first hurricanes for the Atlantic basin have developed ahead of the official 1 June start date of the hurricane season.

“There were talks about changing the official start date of the Atlantic hurricane season, during our last regional hurricane conference, which was held online because of the COVID situation,” Cayman Islands National Weather Service chief meteorologist Kerry Powery told the Cayman Compass. “Those discussions were shut down, but as a fall back they moved the start date of the tropical outlook to May…