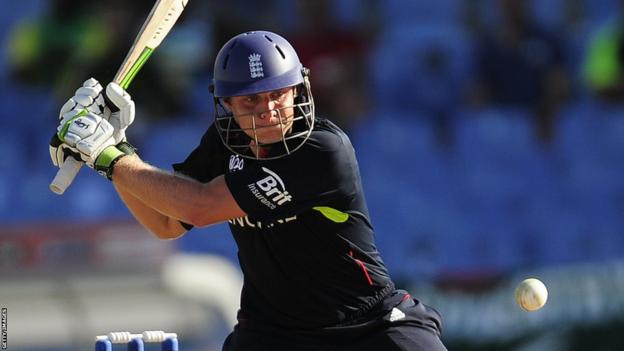 Wright, 37, will take on the role in March after finishing a coaching job with Auckland, and will be responsible for squad and team selections from the senior teams, Lions and Young Lions.

The role has been reintroduced by England men’s cricket managing director Rob Key after it was abolished by his predecessor Ashley Giles.

The right hander, who played 101 times for England between 2007 and 2014, added: “I am incredibly excited. With the Ashes and ICC Men’s 50-over World Cup next year, I can’t wait to get started and try to contribute after what has been a fantastic year for England men’s cricket.”

Giles got rid of the previous selector panel, giving full control to then head coach Chris Silverwood, but Key, who was appointed in April and has led a selection panel in the interim,…

Afghanistan cricket: Australia will cancel males’s Take a look at if...