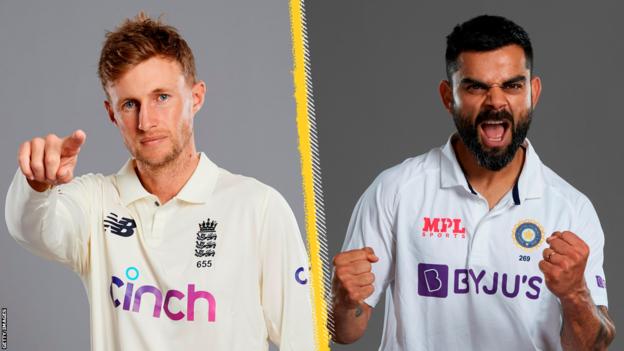 England and India meet in a five-Test series starting at Trent Bridge on Wednesday.

Fourth in the world against second in the world. Joe Root versus Virat Kohli. England’s record-breaking seamers against India’s top-class spinners.

England have been almost unbeatable on home soil – their series defeat by New Zealand in June was their first since 2014 – but India dished out a 3-1 hiding when they hosted Root’s side earlier this year.

England will be without Ben Stokes, their lynchpin of an all-rounder, while India lost three players through injury last week and have had another ruled out of the first Test with…

The Hundred: Peter Hatzoglou on being mentored by the late Shane...