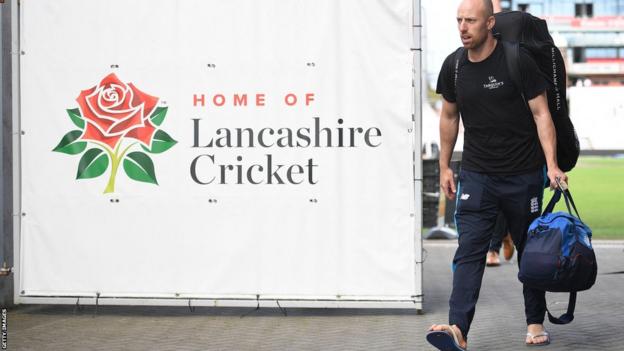 The cancellation of the fifth England-India Test is not linked to the rescheduled Indian Premier League, says England and Wales Cricket Board chief executive Tom Harrison.

The game at Emirates Old Trafford was called off before the start on Friday after cases of Covid-19 among the India backroom team.

The IPL resumes on 19 September.

“This is not a situation which has been created by the rescheduled IPL,” said Harrison.

“I fundamentally do not believe that for a second.”

A further member of the support staff tested positive on Thursday, and the fifth Test was called off two hours before the scheduled 11:00 BST start.

The IPL, which was postponed in May amid a rise of coronavirus cases in India, will resume in the United Arab Emirates.

The Board of Control…