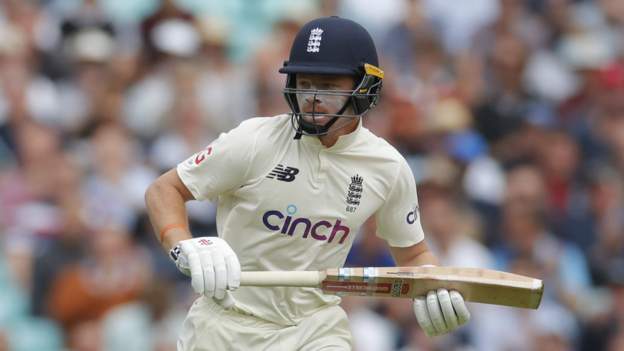 Ollie Pope struck 81 and Chris Woakes 50 but England’s fourth Test against India remains tantalisingly poised after a see-saw second day at The Oval.

Pope, returning after missing the first three Tests, added 89 with Jonny Bairstow, who made 37, and shared 71 with Moeen Ali, whose contribution was 35.

Woakes, himself back in the side after more than a year away, followed his 4-55 on day one by crashing 45 for the last wicket with James Anderson to take England to 290 all out.

India were left with just over an hour to bat, Rohit Sharma and KL Rahul taking the tourists to 43-0 and cutting the deficit to 56.

Rohit could have been caught by Rory Burns, but he failed to pick up an edge off Anderson and did not get a hand to the chance.

Both sides will enter the weekend knowing they have an opportunity to go 2-1 up with one Test left to play.

Test and series hang in balance