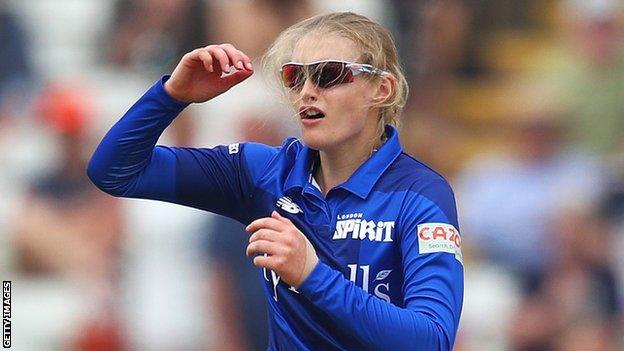 Southern Vipers off-spinner Charlie Dean has been named in England’s 15-strong squad for the five-match one-day series against New Zealand.

Danni Wyatt is also back in the ODI squad after not being selected to face India in the three-match one-day international series in June.

The series starts on 16 September in Bristol.