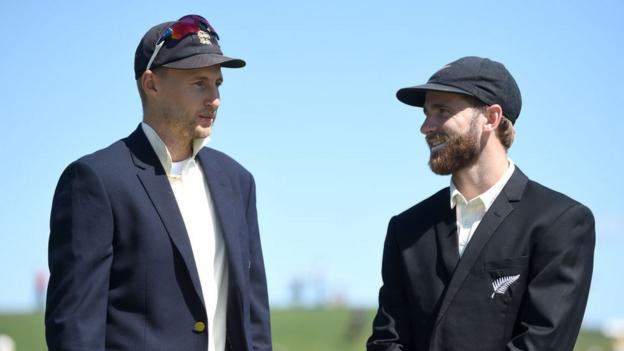 England’s men will start their 2022 summer with three Tests against world champions New Zealand, before welcoming India and South Africa.

The first Test of the summer, against the Black Caps, will be played at Lord’s on 2 June.

That Test series is followed by three Twenty20 matches (T20s) and three one-day internationals (ODI) against India, from 1 July.

A three-Test series will follow, starting at Lord’s on 17 August.

It has also been confirmed the 2022 Vitality Blast Finals Day – English cricket’s domestic T20 competition – will be held at Edgbaston on Saturday, 16 July, two months earlier than this summer.