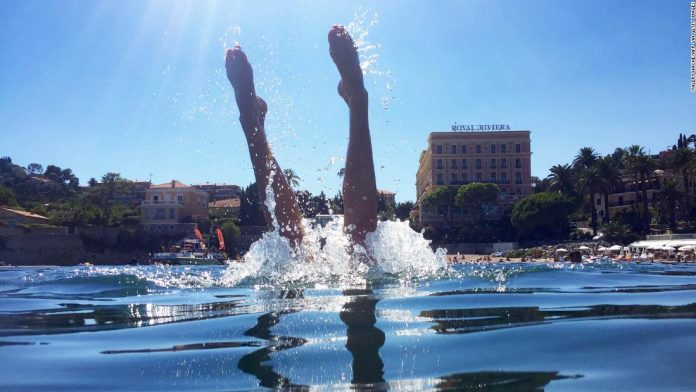 (CNN) — How travel will look in the near future is the question on everyone’s lips, and as Europe begins to reopen its borders to travelers from outside the continent, the European Union has announced the launch of its EU Digital Covid Certificate — set to allow freedom of movement around the bloc.

Already, nine countries are using the scheme to issue certificates, with more expected to join before the scheme officially launches on July 1. The EU’s Parliament voted overwhelmingly to approve the scheme on June 9.

“The EU will be on time to open up again this summer,” said Thierry Breton, commissioner for internal market, in a statement.

So who is eligible for the certificate, and how do you get it? Here’s what to know.

This is what will hopefully be opening up travel within Europe this summer, and easing the pressure on travelers for multiple testing. Currently, travel between two EU countries and you’ll have to meet each of their individual rules for entry — which might…

The Foundation for Global Sports Development Awards $60,000 in Scholarships to the Class of...