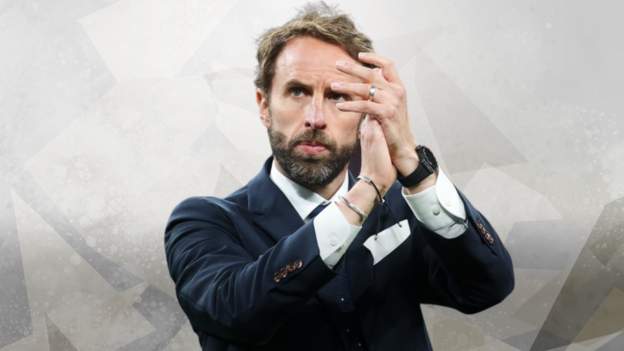 England manager Gareth Southgate ditched his usual calm reserve and measured messages to confess he had been left feeling “like my stomach has been ripped out” by the Euro 2020 Final loss to Italy at Wembley.

Southgate has known England adversity before as a player, missing the crucial penalty in the Euro 96 semi-final against Germany at Wembley, then as a manager in the World Cup semi-final loss to Croatia in Moscow three years ago.

This felt more painful, closer to home. The missed opportunity to end 55 years without a major trophy, the chance for Southgate to join 1966 World Cup winner Sir Alf Ramsey as the only men to deliver such glory to the nation.

Falling short after surfing the wave of national euphoria only added to this acute sense of bitter disappointment.

Southgate, perfectly understandably, looked strained, tired and visibly dejected as he looked back on the pain of Wembley and forward towards the 2022 World Cup in Qatar.