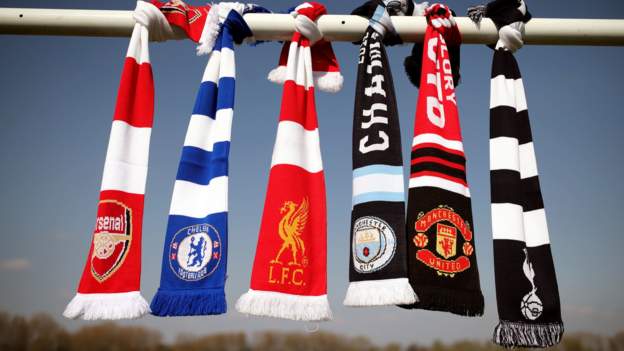 The dust is barely settling on an extraordinary 24 hours for European football and already the question is being asked, what happens now?

The 12 clubs who want the European Super League are pressing ahead with their plans. Those who do not are digging in and getting ready for the fight. Passions are running high. Uefa president Aleksander Ceferin has even called Juventus’ chairman “a liar” and the clubs “snakes”.

Around them there are so many opinions, the vast majority unfavourable to the project.

BBC Sport has taken a step back to try and assess what the next period of time is going to look like and where the key decisions may come.

Were the 12 clubs prepared for the negative reaction?

Yes. They realised what would happen and the ferocity of it has not caught them off guard.

What they intend to do is wait for the storm to blow over and then start talking with Fifa, Uefa and other key stakeholders about their plans.

Prince Philip moved to new hospital to deal with an infection...