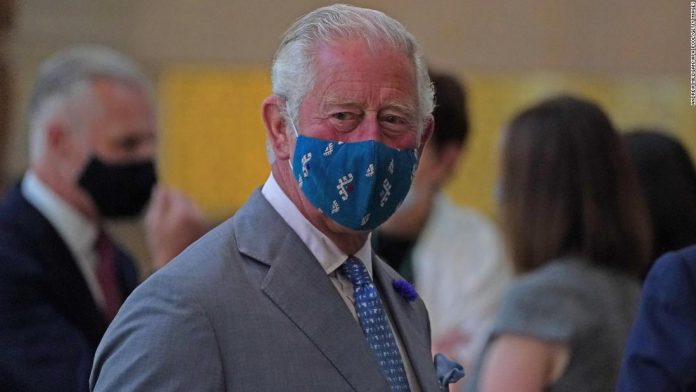 That’s why the claims this week of corruption at the very top of Charles’ charitable network are bound to be of concern to Buckingham Palace.

The chief executive of The Prince’s Foundation — the umbrella group for Charles’ charitable organizations — temporarily stepped down amid claims that he helped secure an honorary title for a major donor.

According to an investigation by the Sunday Times, Michael Fawcett helped nominate Saudi businessman Mahfouz Marei Mubarak bin Mahfouz for a coveted CBE. It was reportedly in exchange for substantial charitable contributions. CNN has reached out for comment from Mahfouz and Fawcett.

Charles himself is not under any scrutiny and a spokesman for the prince told CNN he has “no knowledge” of the alleged scandal. Nonetheless, the association is embarrassing.

The Prince’s Foundation is now investigating and, more significantly, the Metropolitan Police are said to be looking into a complaint made by the anti-monarchy group Republic.
Charles doesn’t…