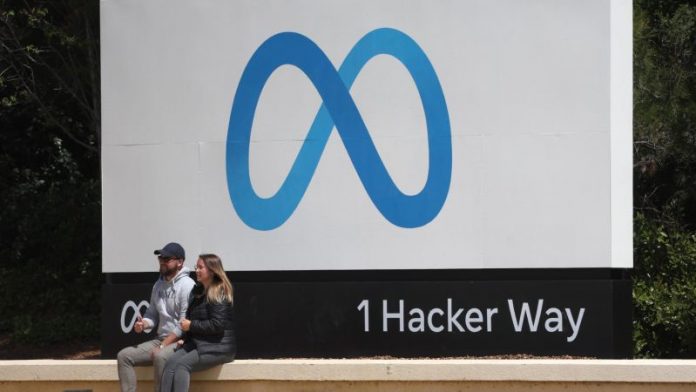 Even by Facebook’s standards, 2021 was a rough year.

A series of damning reports based on leaks from a whistleblower raised uncomfortable questions about Facebook’s impact on society; the company continued reeling from concerns about the use of its platform to organize the January 6 Capitol riot; and privacy changes from Apple threatened its core advertising business. Meanwhile, young users were flocking to TikTok.

At a virtual reality event on October 28, 2021, CEO Mark Zuckerberg tried to turn the page. Zuckerberg announced that Facebook would change its name to Meta and go all in on building a future version of the internet called the “metaverse,” proving to all in the process that the company he launched in 2004 was more than just a social media business.

One year and billions of dollars later, the so-called metaverse still feels years away, if…