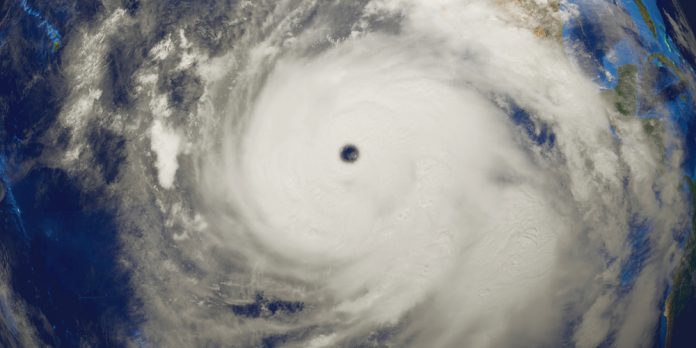 Forecasters say this year’s Atlantic hurricane season will be above average, with an expected 17 named storms, including eight hurricanes.

“This forecast is based on an extended-range early April statistical prediction scheme that was developed using 38 years of past data,” read a statement issued by CSU.

Each year, Cayman Islands National Weather Service forecasters adopt the predictions from CSU and the US National Oceanic and Atmospheric Administration, which will release its 2021 hurricane season progections in late May.

“The Colorado State University team led by Mr. Philip Klotzbach and Mr. Michael Bell provides updated prediction throughout the year while NOAA’s representatives provide a forecast in May each year,” a National Weather…

Shelters on standby as Cayman braces for storm Eta