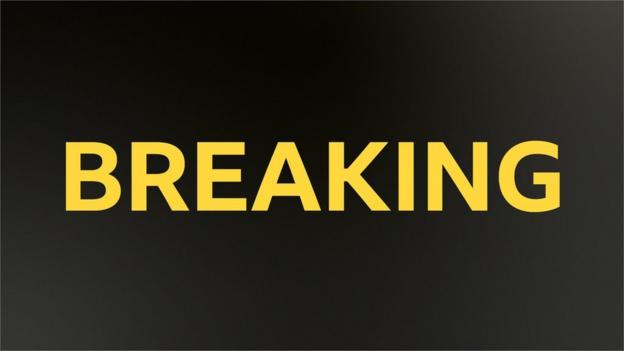 Everton have sacked manager Frank Lampard after less than a year in charge at Goodison Park.

They are second from bottom of the table with 15 points from 20 matches, above Southampton on goal difference.

Everton are now looking for their sixth permanent manager in five years.

After a 1-1 draw at reigning champions Manchester City on 31 December, Everton have lost 4-1 to Brighton at Goodison Park, were knocked out of the FA Cup with a 3-1 defeat at Manchester United and were then beaten by Southampton despite taking the lead, before the latest defeat by West Ham.

They have managed only three wins all season.

There have been widespread and vocal protests from fans against the board in recent games, and supporters staged a sit-in…