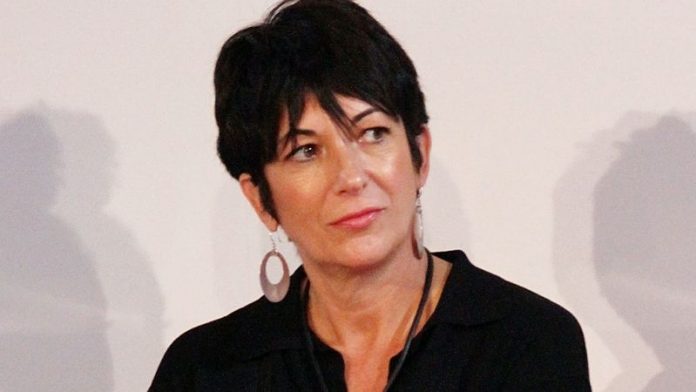 Convicted child sex trafficker Ghislaine Maxwell has said a decades-old photograph of Prince Andrew with his sexual abuse accuser Virginia Giuffre is “fake,” in a series of interviews from prison.

The disgraced British socialite is currently serving a 20-year sentence in US federal prison for carrying out a years-long scheme with her longtime confidante Jeffrey Epstein to groom and sexually abuse underage girls.

Speaking from a Florida jail to UK broadcaster TalkTV, which aired a special program on Monday night, the 61-year-old – who also appears in the photograph – said she doesn’t “believe it happened.”

“I don’t believe it is real for a second, in fact, I’m sure it’s not. There has never been an original. I don’t believe it happened and certainly, the way it’s described would have been impossible. I don’t have any memory of going to…

US and Russia agree to carry talks on nuclear treaty for...